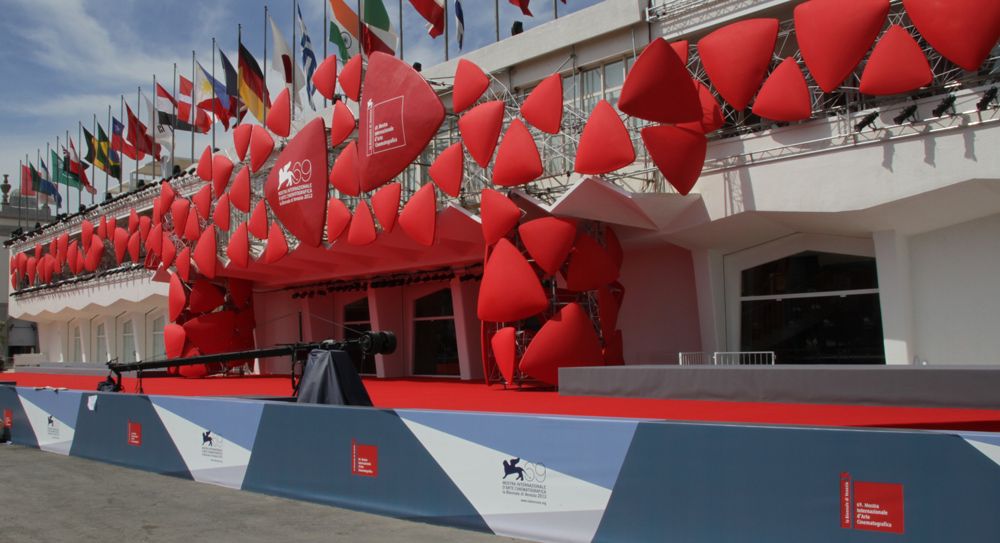 FROM TITIAN TO RUBENS: MASTERPIECES...

The Foundation Musei Civici di Venezia, together with the City of Antwerp, VisitFlanders and the Flemish Community, presents “From Titian to...

“Real Bodies Human Art Exhibition” waits for you at Palazzo Zaguri in Venice: a unique exhibition that leads you to discover all the...

From August, 31st to February, 2nd 2020 a great anthology about the photographer Ferdinando Scianna will take place at the Casa dei Tre Oci –...

As tradition dictates, on the third Saturday of July, the city of Venice celebrates the Redentore Festival. St. Mark’s Basin is going to be full...

“Amazing! The fragmentation of the image is gathered in a single sculpture” said Leonardo Di Caprio. “Vasily Klyukin exhibition will...

PITTURA DI LUCE: BURANO AND ITS...

The artworks of the famous painters from Burano, such as Gino Rossi, Umberto Moggioli and Pio Semeghini, will be exhibited at the Museo del...