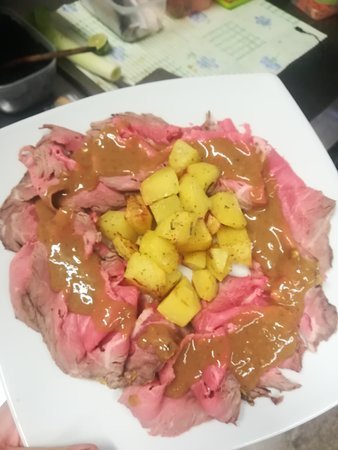 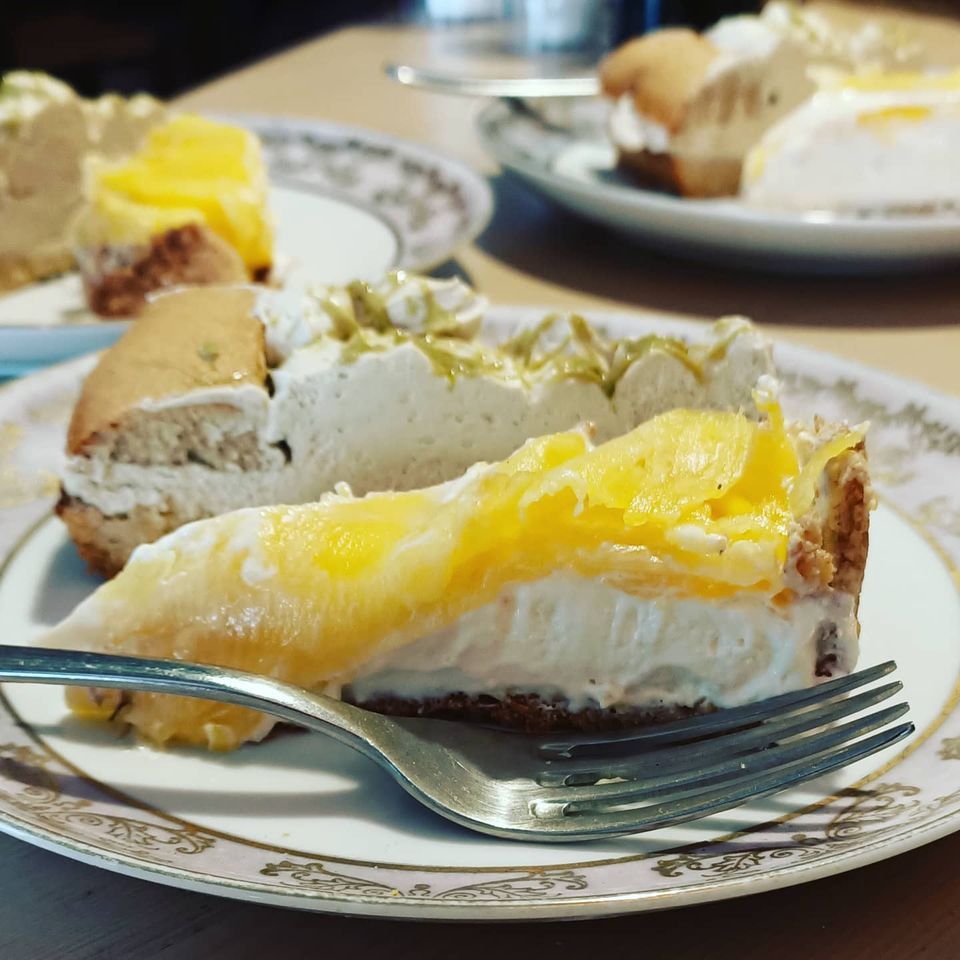 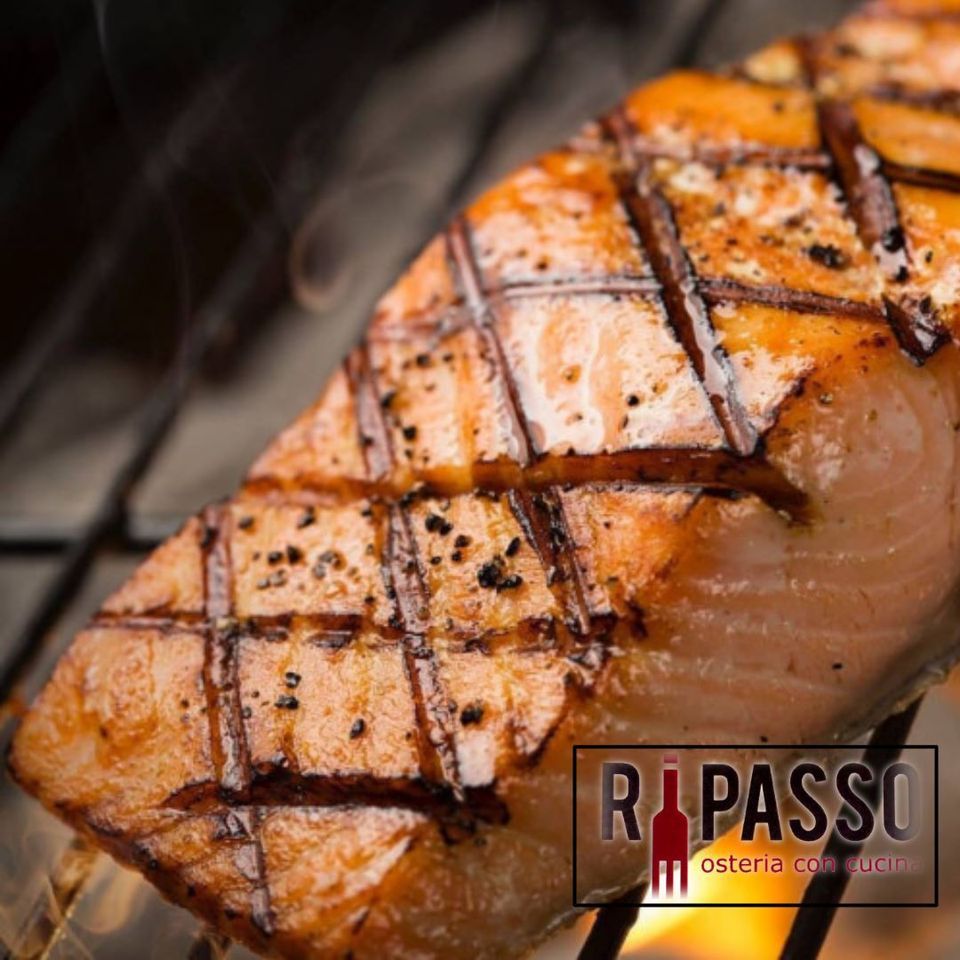 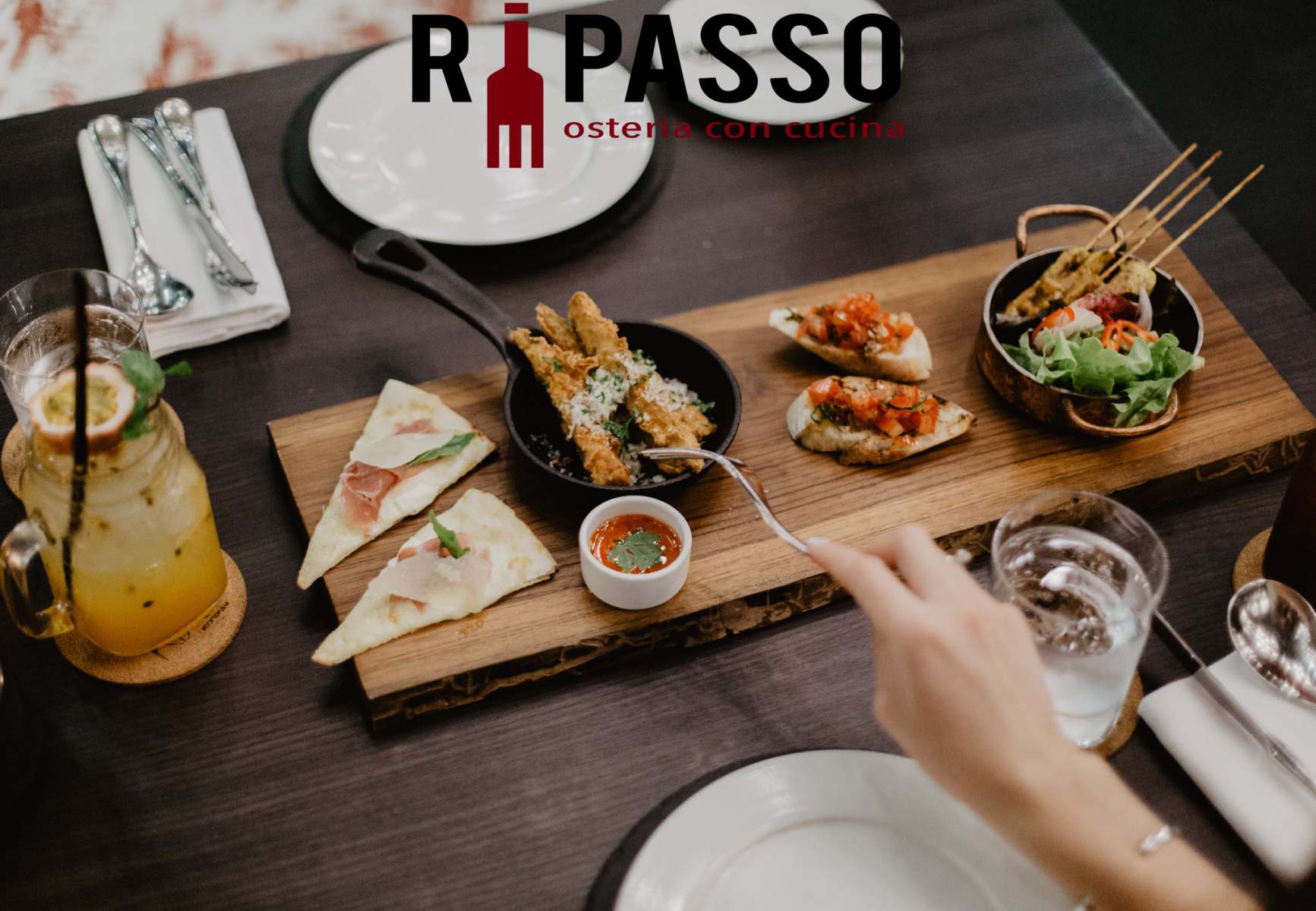 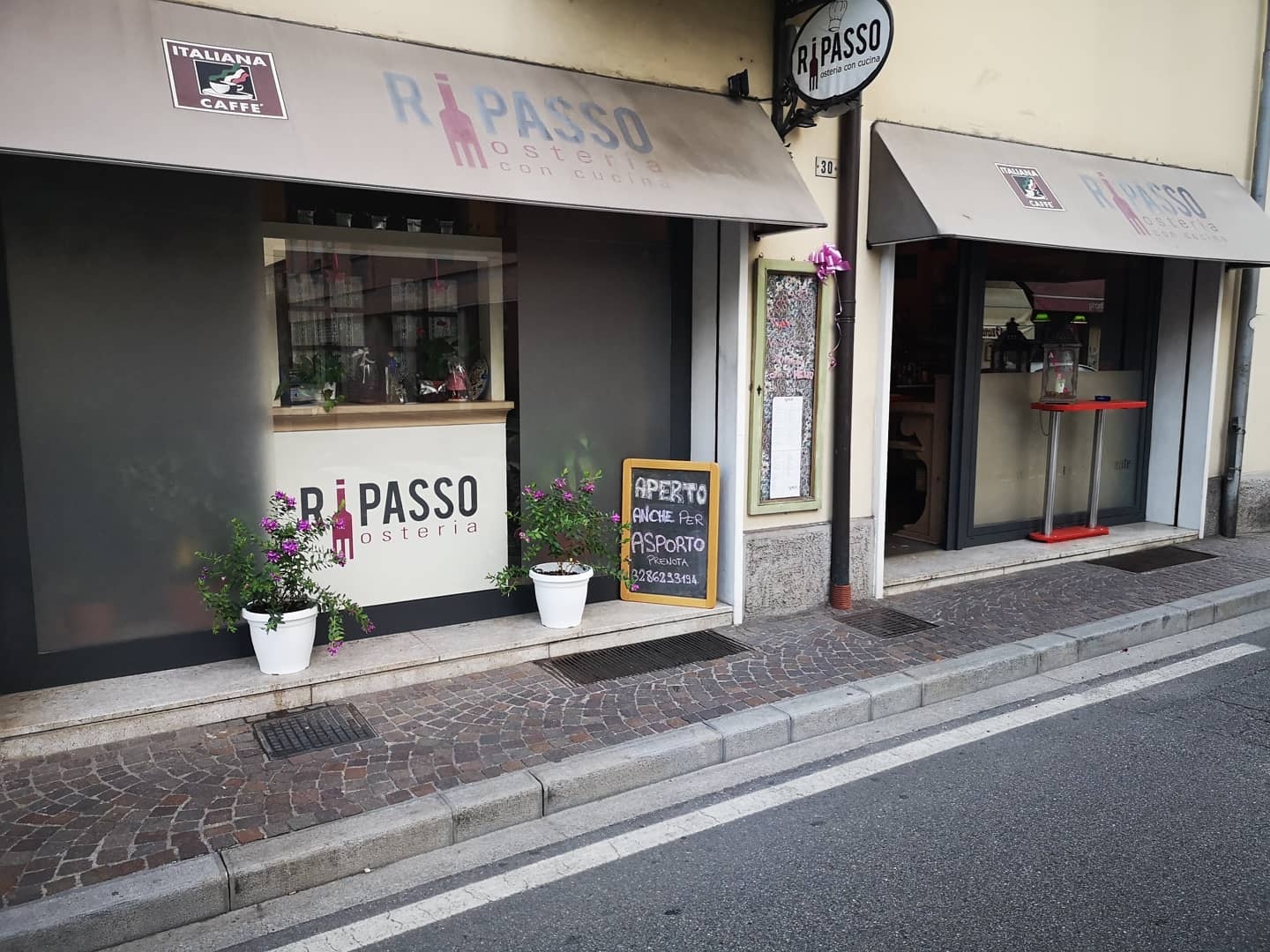 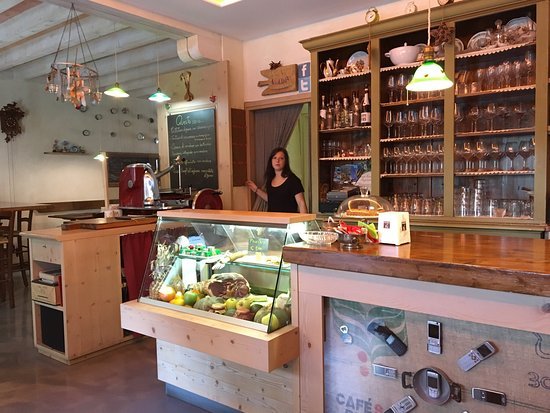 Ripasso is more than just a tavern. Ripasso is your kitchen, where every palate is satisfied. It is located in the center of Conegliano, a stone's throw from the train station, in a quiet area, near the steps of the Alpine troops, the fountain of horses, in a historical and romantic context where it will therefore be possible to savor not only food but also history and the art of the territory. With its menu, the Ripasso tavern serves culinary specialties of all kinds, or almost. In fact, it tries to pamper even the most demanding customers by offering traditional dishes, many of the local Venetian cuisine, up to vegan cuisine, vegetarian cuisine, gluten-free or lactose-free. You can range from the traditional cheek to the more sought after scrambled tofu.

The mission of the Ripasso tavern is to give the palate new horizons, while maintaining traditional preparation and taste criteria. Seasonal ingredients are used and on many organized occasions, 0 km products are used: respect for our land is one of our values. The tavern is characterized by a typical Veneto environment, with the alternation of modern and historical / ancient objects that recall old traditions and "perfumes".

The Ripasso tavern is also suitable for small (MAX 20/30 people) organized dinners, birthday parties or simple business appointments. The satisfaction of our customers is our joy. Our joy is the thanks for all the customers who choose Osteria Ripasso to spend an evening under the banner of a culinary experience.