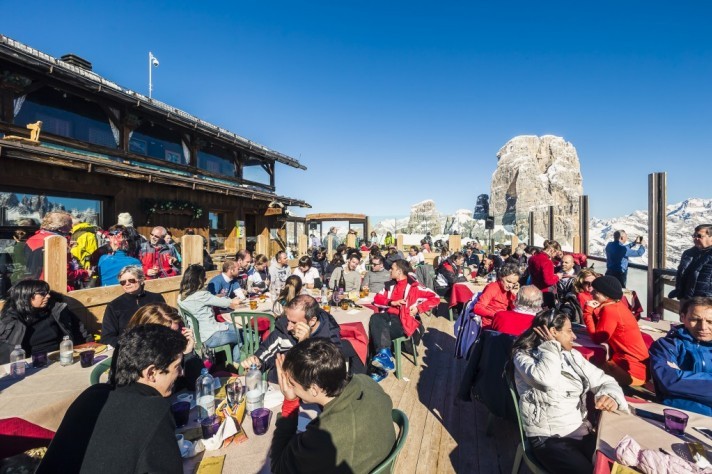 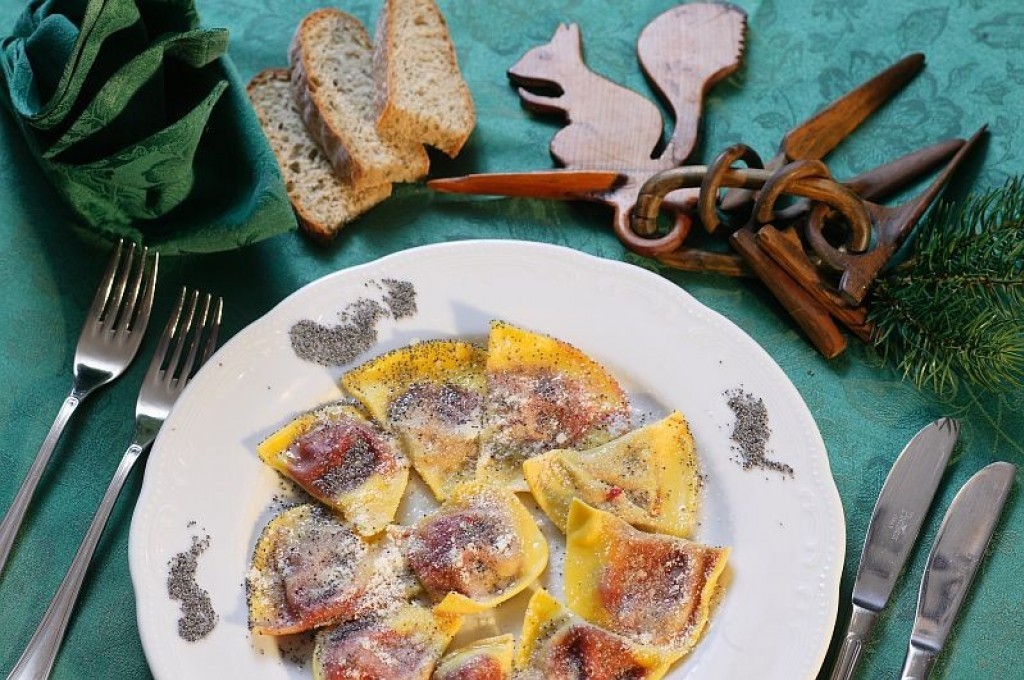 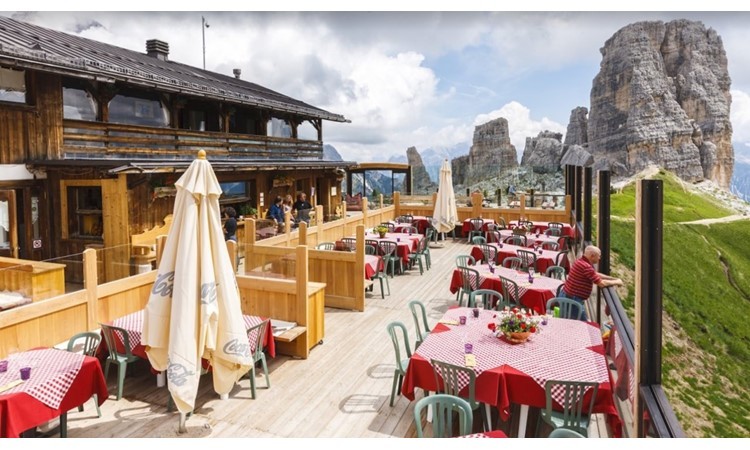 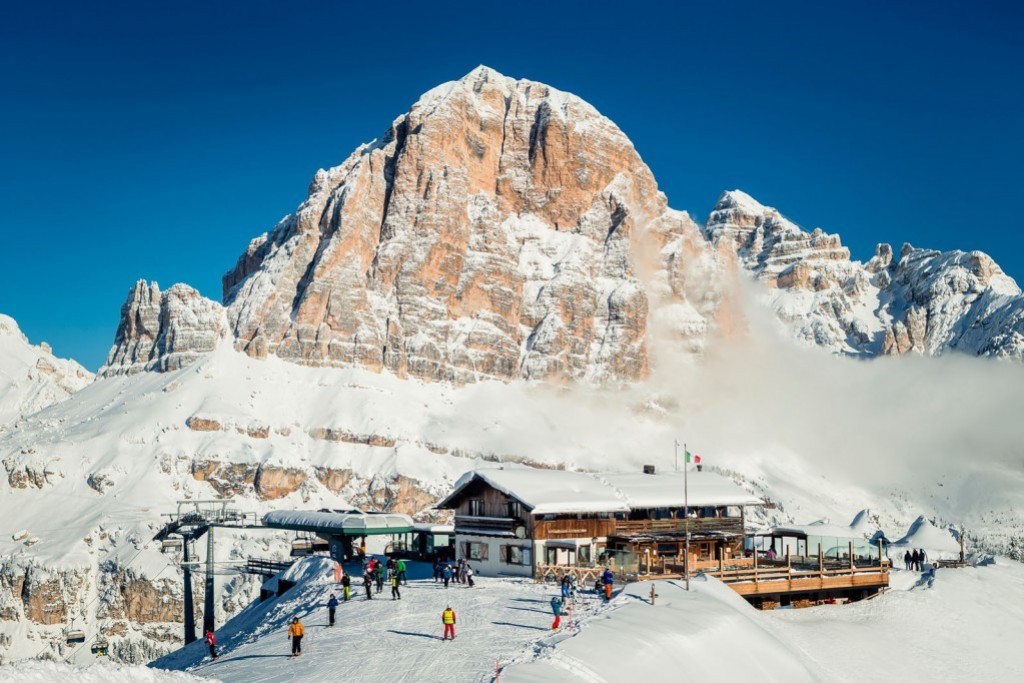 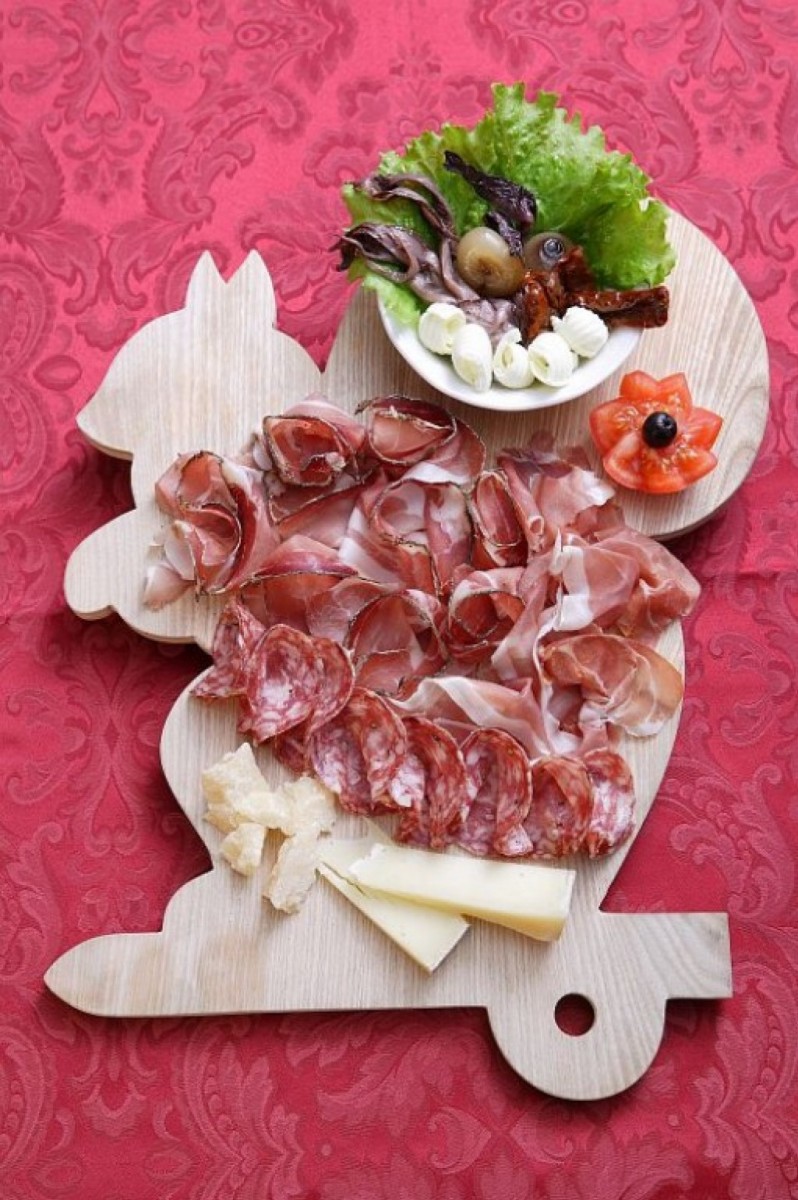 The Scoiattoli refuge is located in front of the 5 Torri. You can get there hiking on the trail number 440 starting from the state road between Cortina and the Falzarego pass just below Pian dei Menìs. This refuge was built in 1969 by the mountain guide Lorenzo Lorenzi and recently renovated. Today it is run with passion and competence by the children, Guido and Claudia, together with the whole family.

The Scoiattoli refuge can be easily reached on foot or by the 5 Torri chairlift.

Located directly on the ski slopes and in the middle of a dense network of hiking trails, it is situated next to the 5 Torri Open-air Museum of WW1, where you can walk through the trenches and restored emplacements.

In winter it is one of the unmissable stops for those who want to experience the Great War Ski Tour and the Super8 Ski Tour. Furthermore, it is situated at the centre of numerous snowshoe itineraries.

If the panoramic terrace - built in a modern style and entirely sheltered by high windows – impresses for the breathtaking view of the majestic mountains of Cortina d'Ampezzo, the antique wooden interiors in the traditional Ampezzo style give a feeling of cosy warmth.

A popular destination for tourists from all over the world and a base for climbers who put themselves to the test on the walls of the 5 Torri nearby, which are undoubtedly the most important and well-known crag in the area. And let us not forget to mention the via ferratas close by, such as the very popular Averau and Ra Gusela.

The cuisine offers traditional and local dishes and is highly appreciated. Try the "Violets with flavours from the wood", home-made pasta flavoured with blueberries. The delicious dishes can be accompanied with excellent Italian and European wines, also by the glass. The home-made desserts, many of which are made with fresh cottage cheese, are a highlight of the refuge’s cuisine. 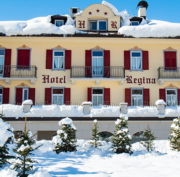 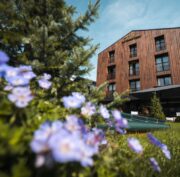 You will be delighted when you reach Cortina d’Ampezzo and walk into one of our suites, witnessing the warm wood finis...
Distance: 7 km 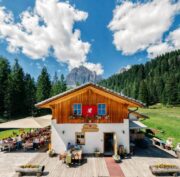 The farm offers 30 seats inside and 30 outside. The menu is particularly rich and offers numerous typical dishes such as...
Distance: 3 km