The Natural History Museum of Venice 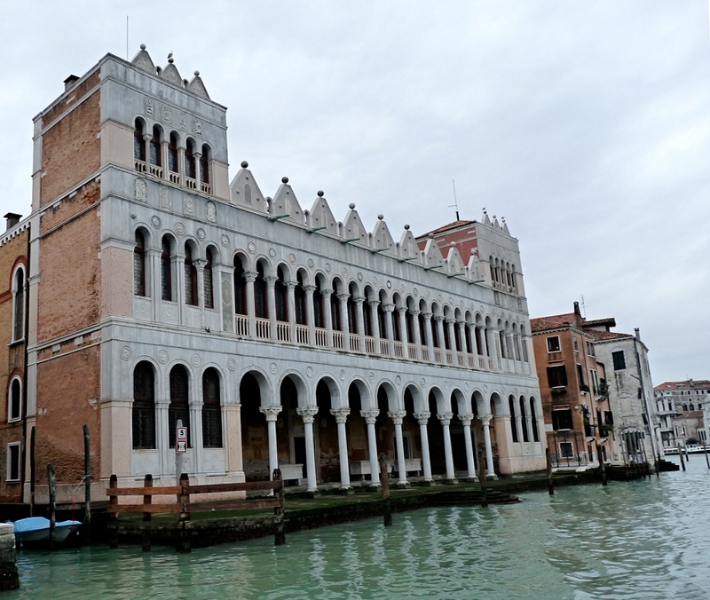 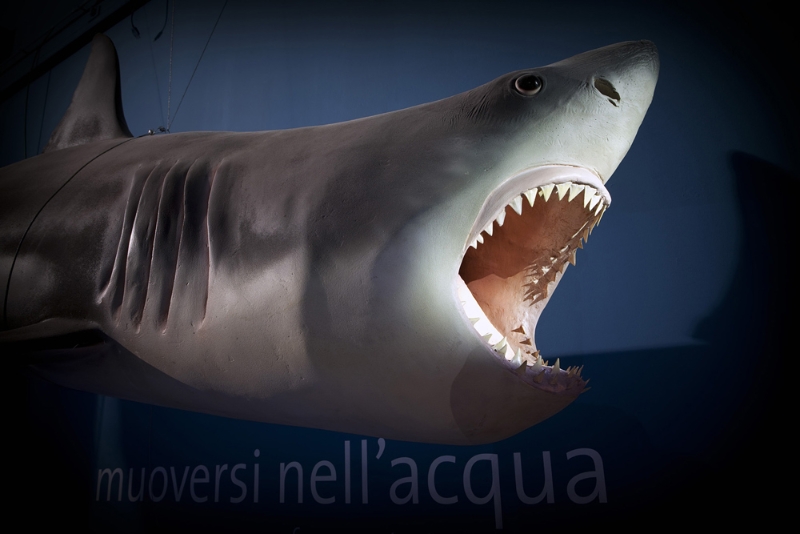 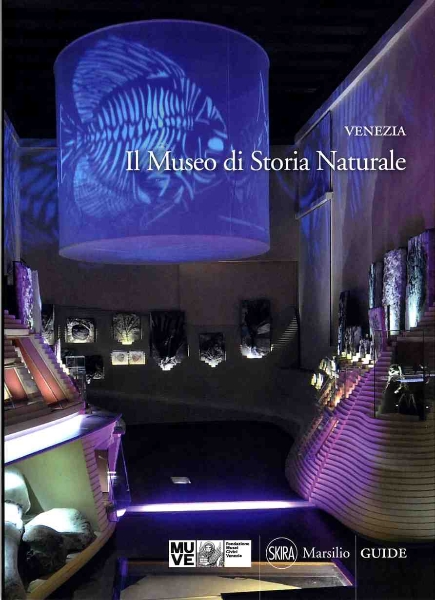 The Natural History Museum of Venice

Re-opened in 2010 with a new charming display the Natural History Museum of Venice.

Fontego dei Turchi, house of the Natural History Museum of Venice, was built as a Palazzo for the Pesaro family at the beginning of the XIII century. The strange name of the building is due to the function it had in the past: for a short period of time it has been the commercial (“Fontego” means storehouse) and diplomatic seat of the Ottoman Empire in Venice. It took about 10 years of restoration works but in 2010 the Natural History Museum of Venice re-opened to the public with a totally new and suggestive exhibition layout throughout eleven rooms on the first floor of the Fontego dei Turchi. More other news for visitors: new reception areas on the ground floor, a garden reclaimed for the museum and the city and a modern and original museological approach as the museological system, making the visit more interactive. The museum collections include 2 million finds spanning over 700 millions years: zoological, entomological and botanical collections, fossils and anatomic preparations, fascinating ‘marvels’ and a library with over 40 thousand volumes. Such a rich collection also has its curiosities and oddities, for example two Basilisks. The ground floor of the museum houses, in addition to the rich scientific library, two exhibition spaces: the Gallery of the Cetaceans and the Acquario delle tegnùe. On the other hand, the first floor is divided into 3 sections, which are actually a museum inside the bigger museum: - On the tracks of life, dedicated to fossils and paleontology; the first amazing room is dedicated to Ligabue Expedition in 1973. Thanks to the Venetian palaeontologist and ethnologist you can admire an exceptionally well-preserved example of dinosaur (a Ouranosaurus nigeriensis) and the remains of the giant crocodile Sarchosuchus imperator. - Collecting to astonish, collecting for research: a journey through the evolution of naturalist collecting and scientific museology; - The strategies of life that shows the wide range of living things and their evolution.

Closed on Monday, December 25th, January 1st and May 1st