The Teatrino of Palazzo Grassi 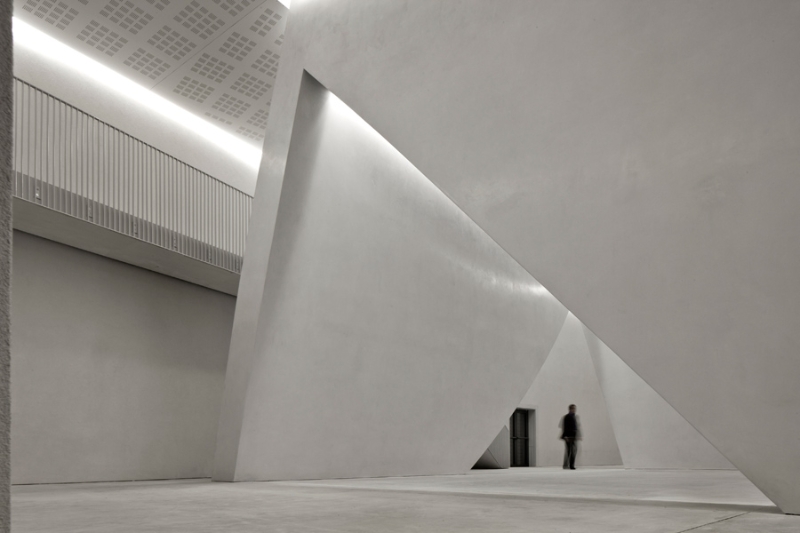 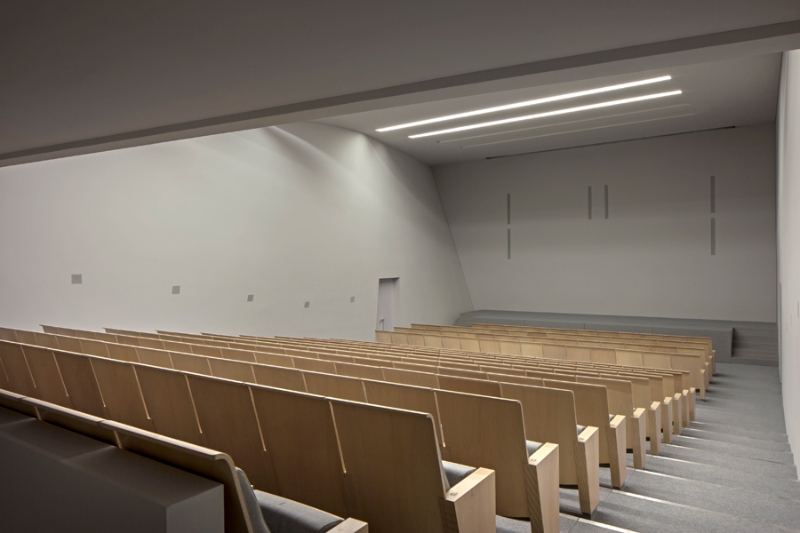 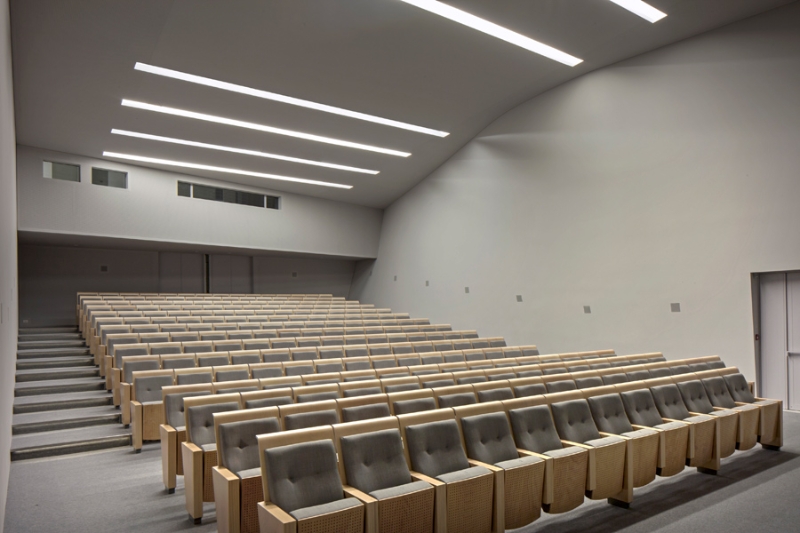 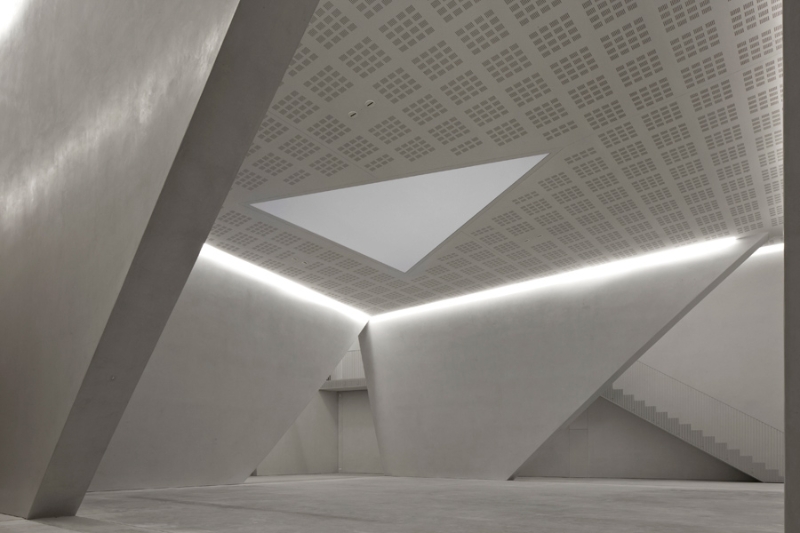 The Teatrino of Palazzo Grassi

Palazzo Grassi – Punta della Dogana strengthens its implementation within the artistic and cultural life of Venice thanks to the Teatrino, a new location dedicated to conferences, talks, screenings, and concerts. After the restoration of Palazzo Grassi in 2006, followed by that of Punta della Dogana in 2009, the rehabilitation of the Teatrino in 2013 marks the third step of François Pinault’s cultural project in Venice. With a 1,000 square-meter surface, the Teatrino is equipped with an auditorium of 225 seats, two foyers, and spaces for technical equipment (boxes, equipment for stage management and simultaneous translation, etc.). THE INTERNAL RESTORATION PROJECT BY TADAO ANDO Once the external wrapping that keeps unchanged the preexisting outline of the structure was rebuilt, Tadao Ando inserted inside an entirely new volume that defines the area for theatrical performances and screenings and, giving an architectural shape to the space – it stands out like a new work of art that confronts the historical context in which it is placed. This new structure defines two main areas that characterize the functional and architectural restoration project of the Teatrino: the first is an auditorium with a stage, a backstage with a technical room and a flight of steps with seats for the audience; the second is a foyer characterized by its large triangular openings on the walls that allows the free coming and going between the foyer and the adjoining areas, and by the large triangular skylight that brings natural light inside the building. Free Entry