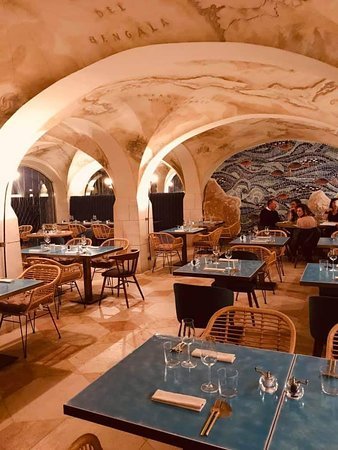 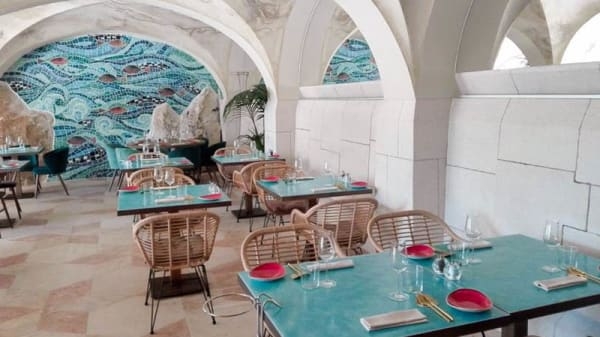 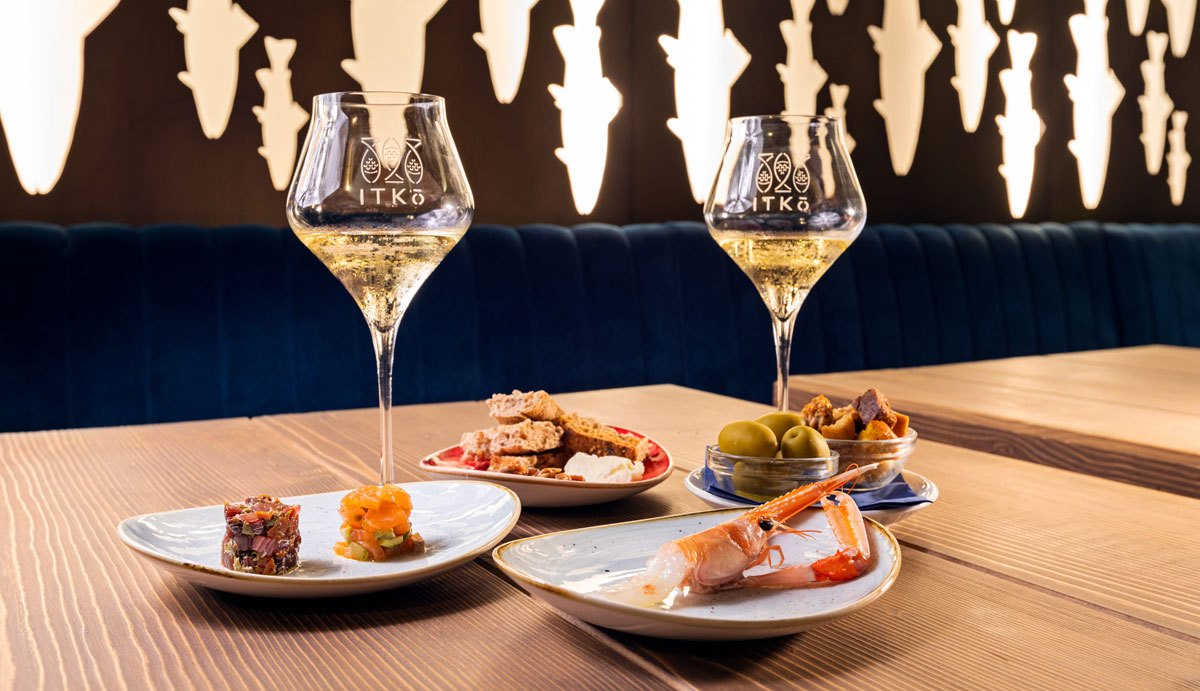 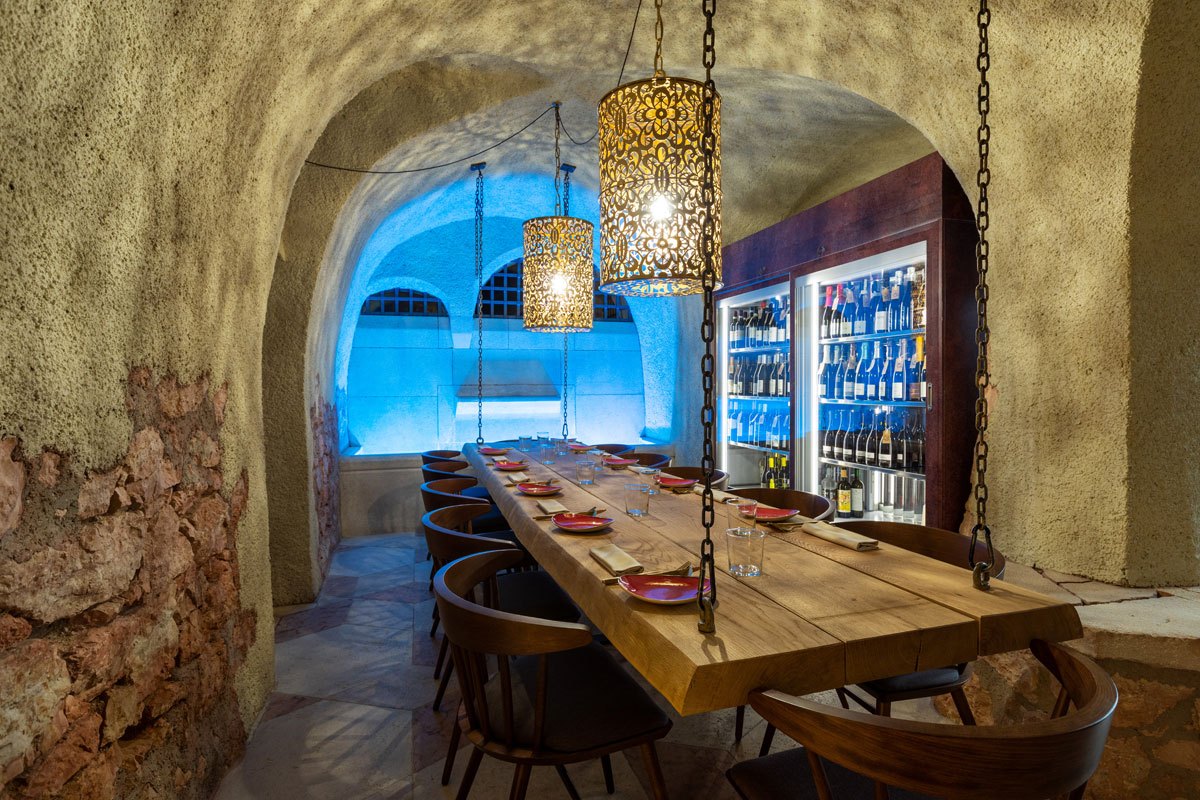 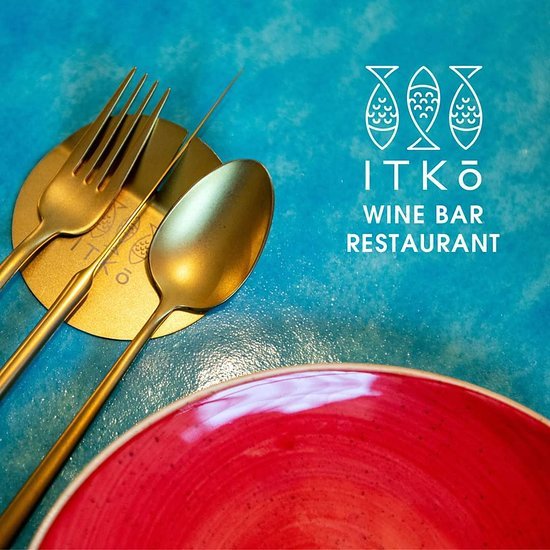 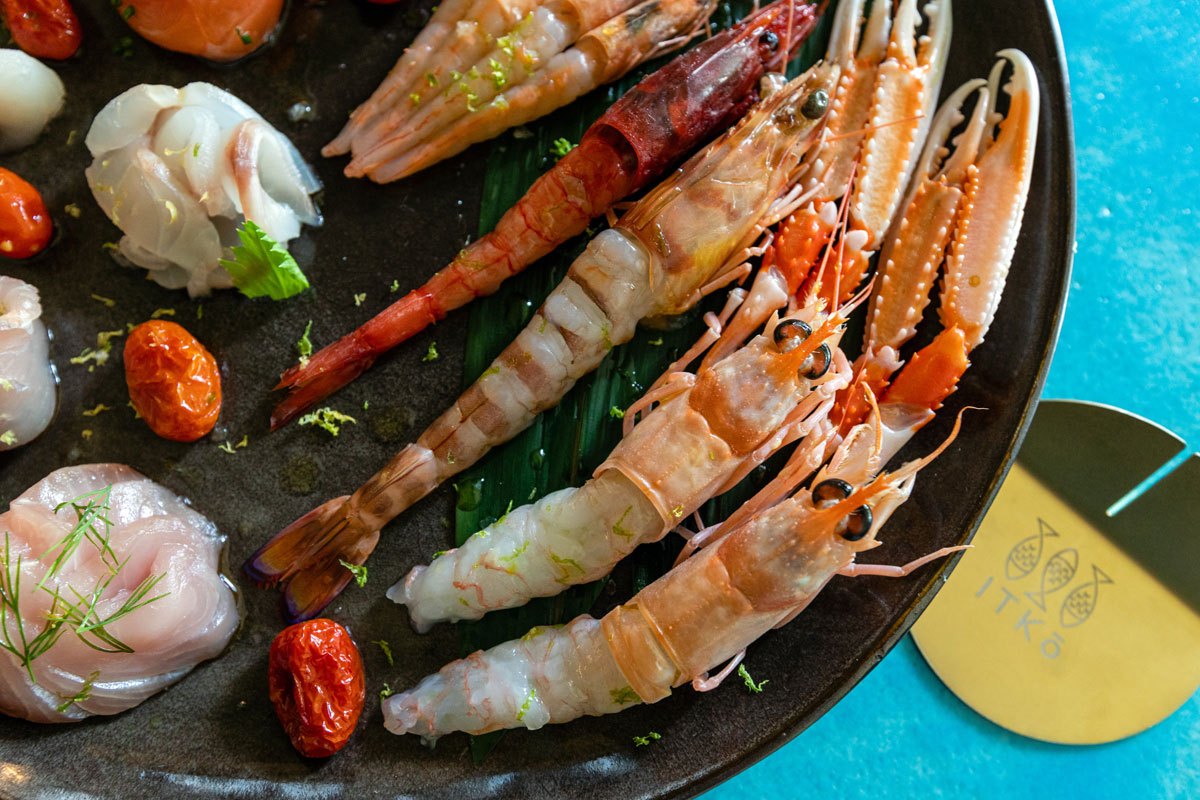 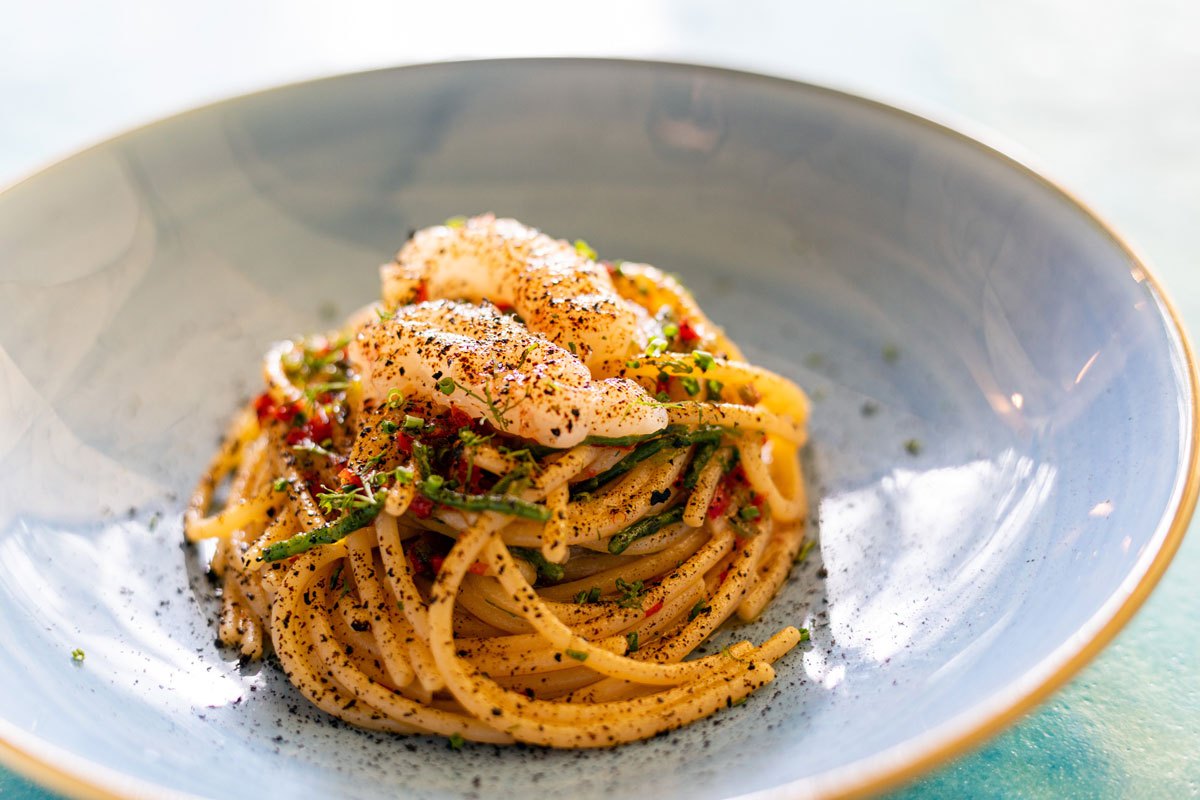 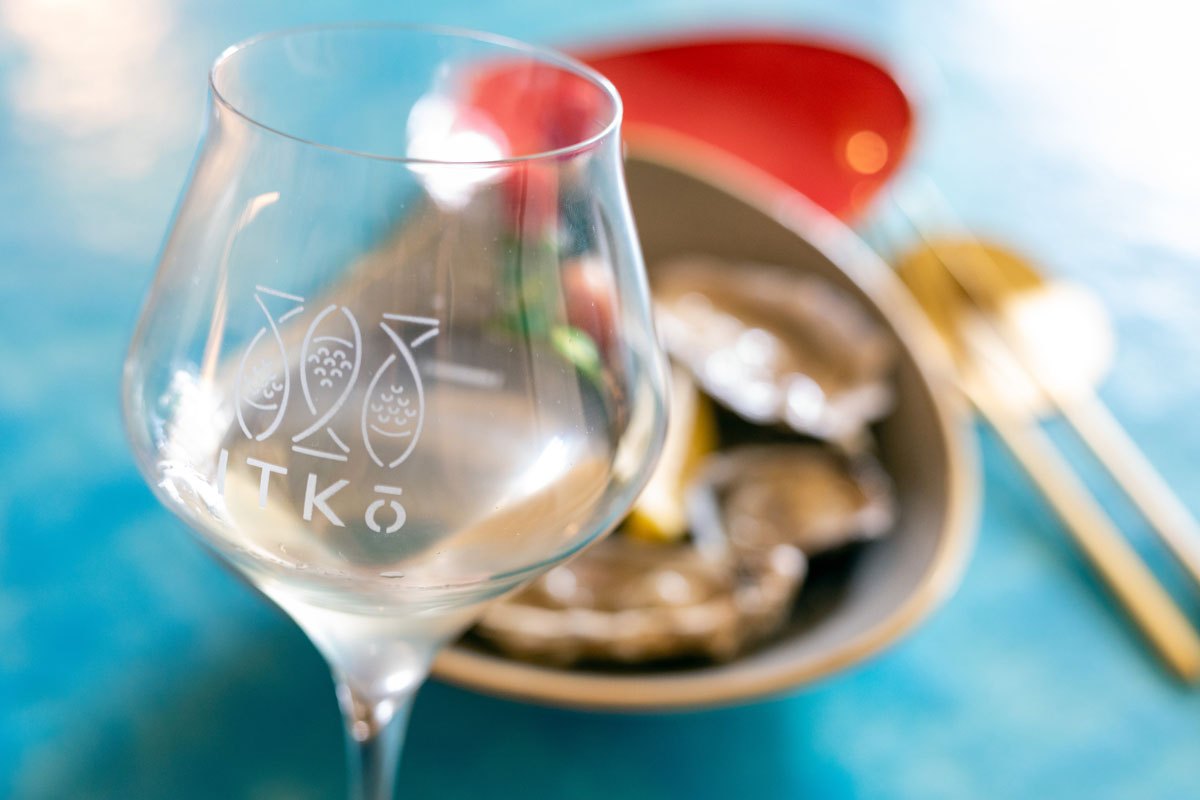 From the aperitif, to lunch or dinner, quality fish, cooked in a simple way, guaranteeing integrity and respect for the raw material. A place that comes out of the schemes of Valpolicella, with a strong personality, refined, welcoming, informal and relaxing, with attention to every detail, where the proposals based on very fresh fish and the atmosphere that accompanies the guest, are the distinctive point of the Wine Bar and restaurant in Valpolicella. The ITKō Restaurant is a refined, yet welcoming, informal and relaxing environment. With attention to every aspect and detail, the right place for special events that run through everyone's life, but also the place where you can share a business dinner, a lunch with friends or simply a "you and me" day. Immediately you will be enchanted by the details, which distinguish the rooms and the mise en place, and then be delighted by the fish proposals that follow the seasonality of the sea and the vegetable garden, prepared in this way, to leave the flavors intact. Convivial room and table In the hall of the restaurant, accompanied by ancient nautical maps painted on the vaults, the refined wooden and cerasarda tables can accommodate about seventy people.If you want to be surrounded by wines with the roar of water in the background, here is the Convivial Table. It can accommodate twelve people and is the right place for a table with friends or to make new friends. The Privee Room On the first floor, the Privee Room, well furnished, comfortable and bright, is available for private events, business meetings, courses or group meetings. We have the possibility to conclude your event with a buffet dinner or a farewell aperitif. Aperitif, after dinner, smart lunch or easy dinner We will accompany you on a journey of flavors and delicious combinations: Sandwich with fish and vegetables, fish au gratin or fried fish, oysters or scampi, prawns or tartare to accompany the timeless aperitifs, our cocktails proposals or alternatively the wines also in the glass, beers Belgian on tap or craft beers.The summer location is undoubtedly the terrace, with a capacity of about eighty people, while in the colder periods, the wine bar room is the ideal, intimate and pleasant place to taste the proposals in menu and drink at the top. 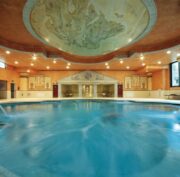 Welcome at home, let the stay you dream come true: immersed in the waters of the natural spa and pampered in the Win...
Distance: 2 km 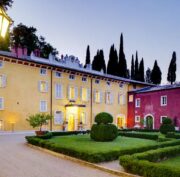 Villa Cordevigo is an ancient patrician residence going back to the 18th Century, in an unrivalled country setting. It ...
Distance: 3 km 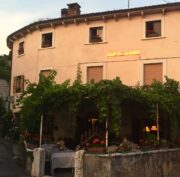 In 1980 Chef Giorgio Soave, who had 20 years of restaurant experience working for others, finally realised his dream, co...
Distance: 484 m