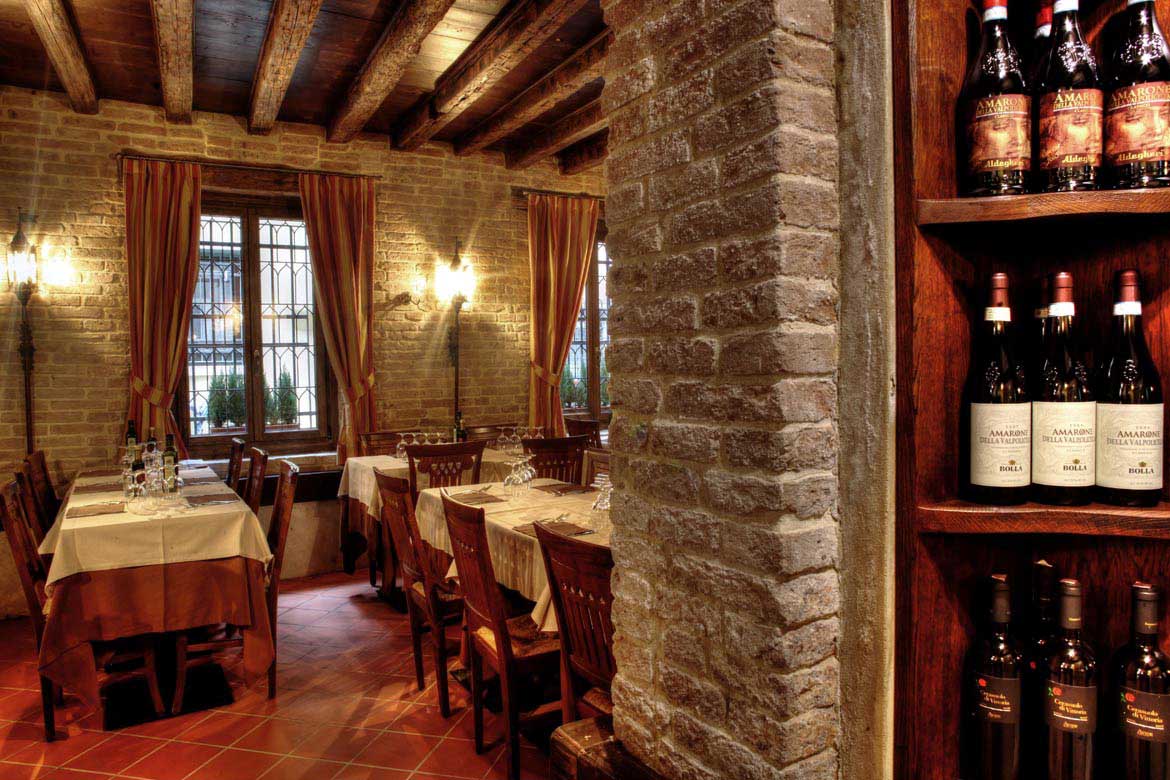 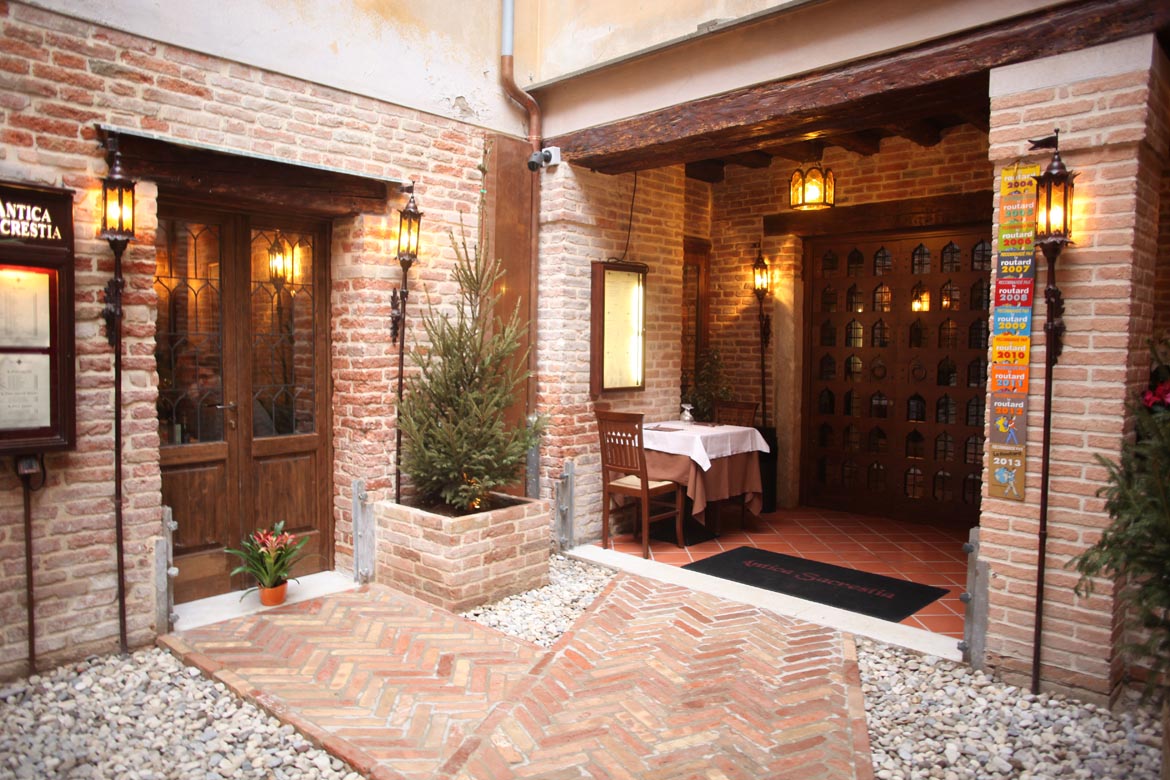 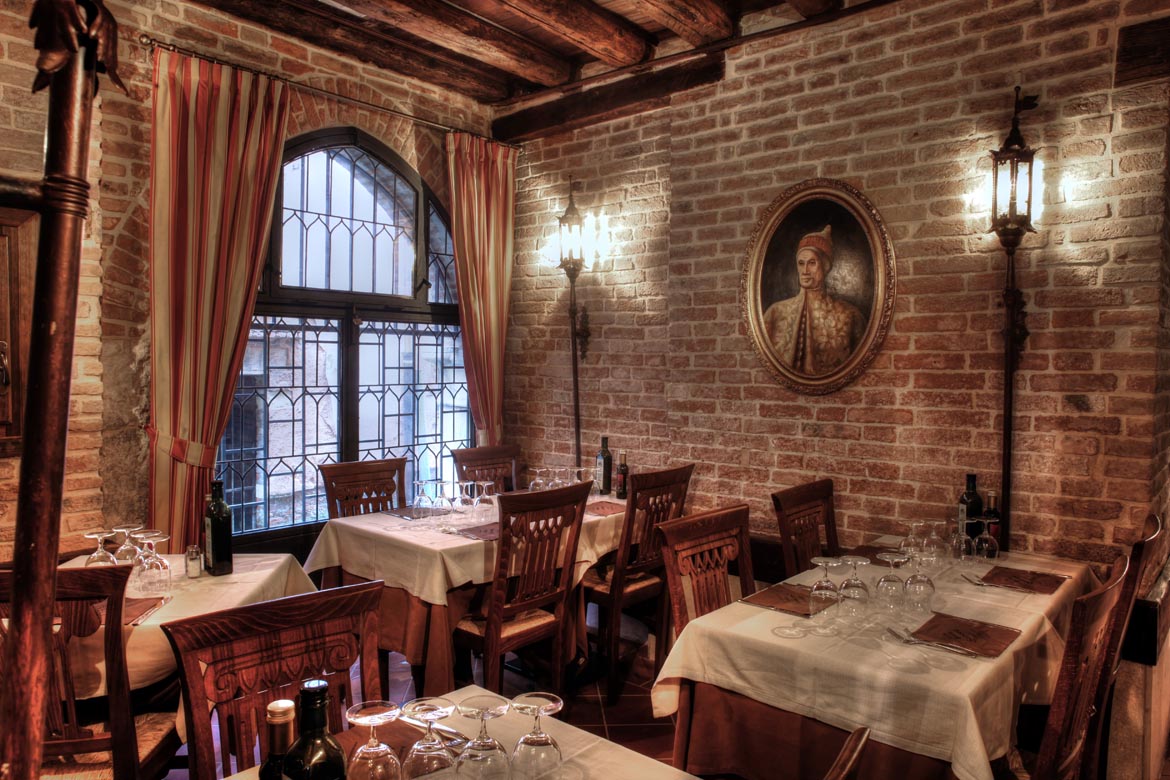 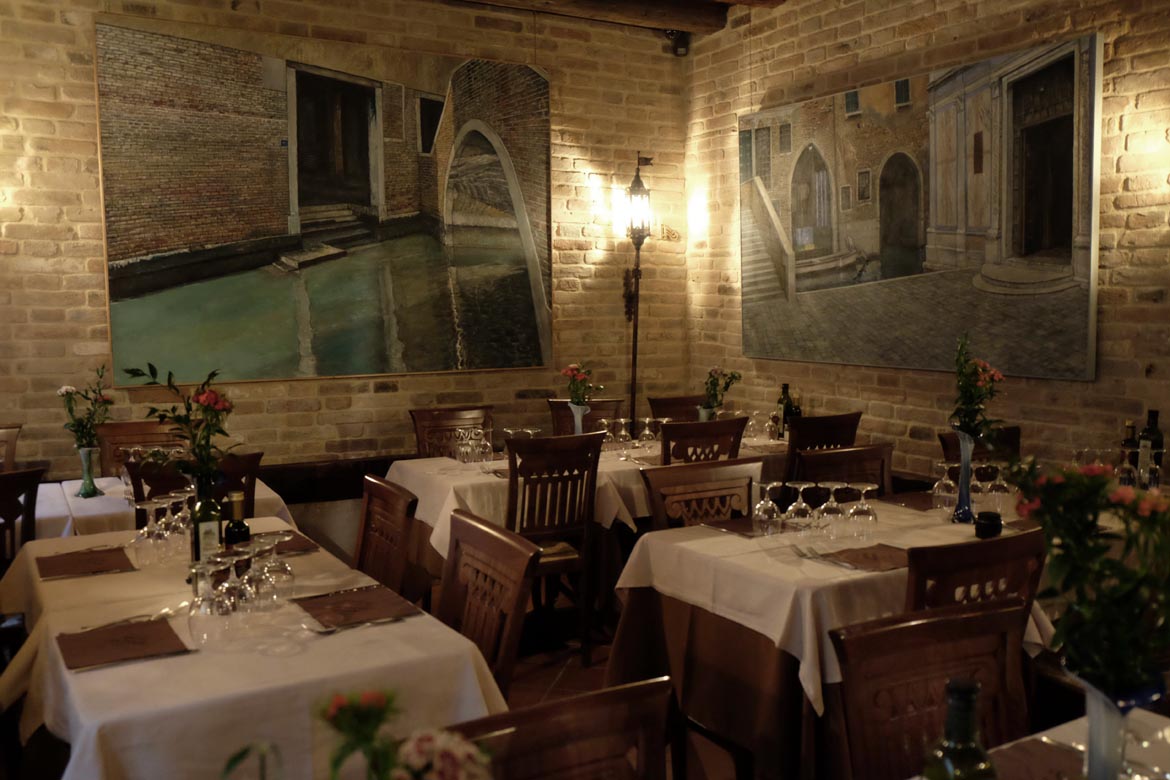 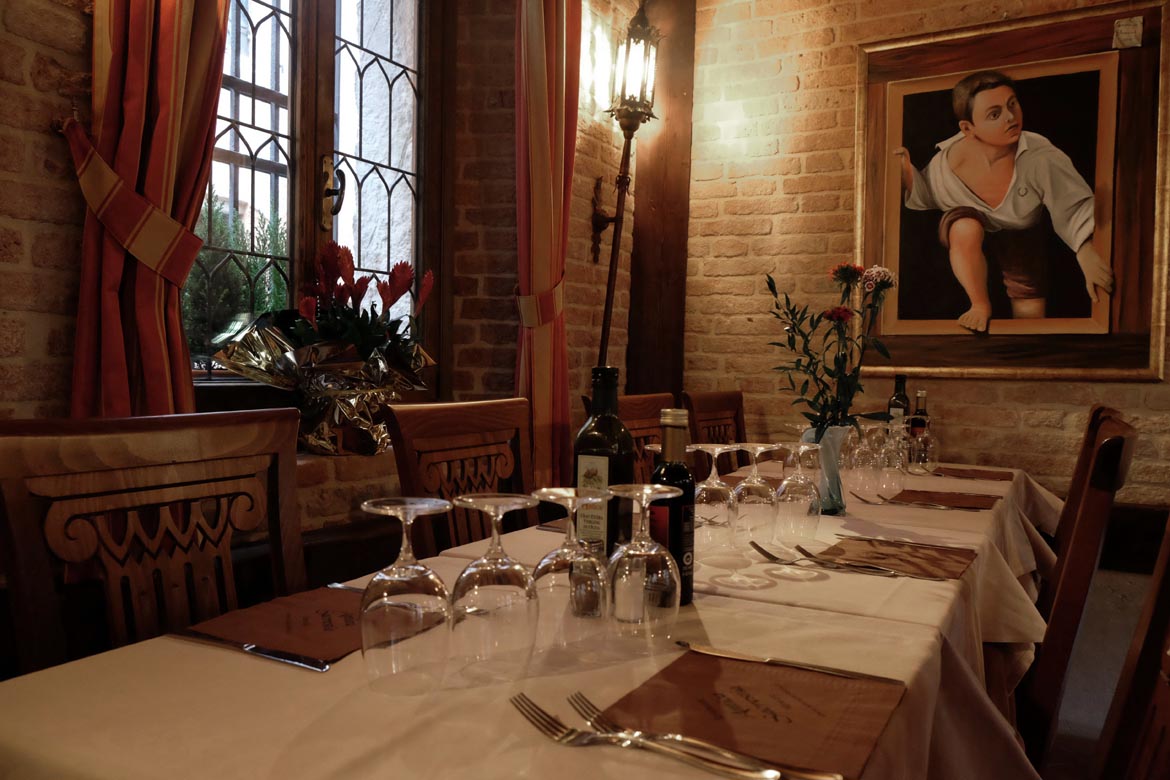 The Restaurant Antica Sacrestia has ancient origins. It is an historical stamp of the restaurant industry in Venice. For more than 30 years, until December 2013, its location was in the neighbourhood of the church of San Giovanni Novo, nowadays a deconsecrated church whose priests, hundreds of years ago, used to prepare food for poor people. According to some sources, its origin goes back to the 19th century. Giuseppe Calliandro, the owner of the restaurant for almost 20 years, has chosen to aim for quality in placing value upon the best traditional Venetian cuisine and to suggest a range of ancient flavours which reflect the history and the magic of Venice. It is a cuisine well appreciated by Venetians and tourists, who have made the “Antica Sacrestia” one of the best known restaurants on an international scale. In the 18th century the building housed the Crown Inn, a place reserved almost exclusively for foreign people who used not only to taste the deliciousness of the Venetian cuisine, but to stay in a charming elegant context. Nowadays, in the restaurant, you can live an uncommon experience stepped not only in history but also in the stories and daily events of those who, through the centuries, brought the place to life. 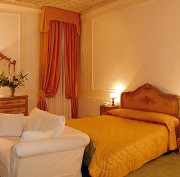 Hotel Casa Verardo is an ancient noble Palace of the XVI-century, notified by the italian law as 'Residenza d'Epoca' (Hi...
Distance: 71 m 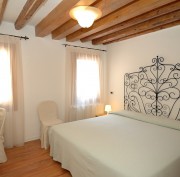 The Antigo Trovatore Hotel is situated in the so -called Area Marciana ( S. Mark Area) in the very heart of Venice, betw...
Distance: 74 m 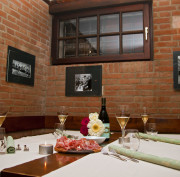 The name of our restaurant Al Vecio Canton, is Venetian dialect for "al vecchio angolo", which literally means "on the o...
Distance: 84 m 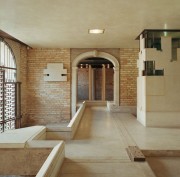 In the heart of Venice, the ancient, noble Querini Stampalia Palace welcomes you with its lavishly decorated halls, the ...
Distance: 168 m 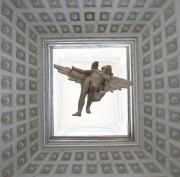 A spectacular Palace Museum near St.Mark Square Palazzo Grimani is a remarkable building in Venice for the architectura...
Distance: 187 m